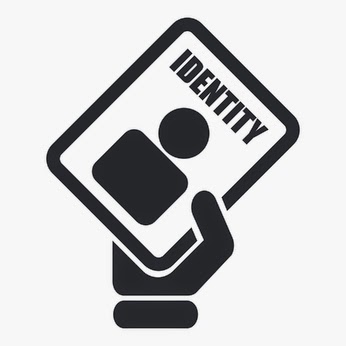 New York’s City Council is finally being proactive and showing initiative by enacting some new and important measures to improve the city’s immigration policies. There are an estimated half a million undocumented people living within the New York City area and they deserve to be treated humanely and fairly.

1. The City Council just passed a bill to give undocumented immigrants a government-issued ID card. To receive one, an applicant must simply prove his or her identity by producing documents such as a birth certificate or a valid passport from any country. Applicants must be able to prove they currently reside in New York, and can accomplish this through the display of utility bills, pay stubs or other such documents.

The ID is important because it will allow undocumented immigrants to go about their daily lives in a much safer and more secure manner. They will now have the capability of opening personal bank accounts to write and cash checks, and be able to prove their identity if stopped by police for any reason.

2. New York City is going to be the very first municipality in the United States to provide free legal services for individuals facing deportation. In the criminal courts, free legal services are a constitutional right, but in immigration proceedings they are not, and most undocumented immigrants simply cannot afford the high legal fees often charged by attorneys. Once the bill is passed, indigent persons will be able to obtain meaningful representation to help prevent their deportation back to their countries of origin.

New Yorkers should be proud that the City Council is taking these two new steps to make life just a little bit easier on those undocumented immigrants who are currently living in the city and working hard every single day, but are too often forced to hide in the shadows because of their unlawful statuses.