What is Next for DACA? 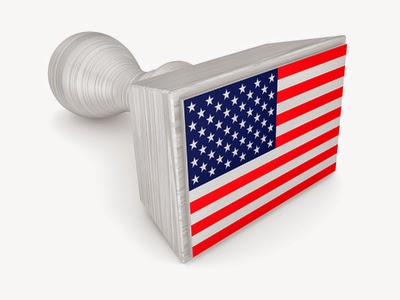 Frustrated by Congress’ unwillingness to move forward with any meaningful immigration reform, President Obama promised to issue an Executive Order to make changes to our immigration laws unilaterally. What new provisions this Order will include is still uncertain, but the President has stated he plans to announce these new procedures in September. He wants to provide additional benefits for undocumented immigrants and correct some of the injustices present in our current laws.

There has been a good deal of speculation as to what steps he might take to accomplish these goals. Some of the most likely possibilities:

- Been in the country on June 15, 2012; - Entered into the United States before the age of 16;- Continued to reside here continuously, for at least 5 years; and - Completed high school or obtained GED degrees.

The President may try to expand this program in some way, possibly by approving this same authorized status for close relatives of current DACA recipients, such as their parents and siblings.


The President is expected to make the public announcement of his plans after Labor Day. Until then, we are advising all those who may benefit from these types of programs to begin to accumulate the documents which may be required when applying.

These include all documents establishing a person's identity, proof of residency in the United States over a period of years, including bank and financial statements, employment records, insurance papers, marriage certificates and school records. Anyone with a criminal arrest should obtain certificates of disposition. As the gathering of such papers could be an onerous task, it is best to start now to be ready for submission when the President announces the new policy.