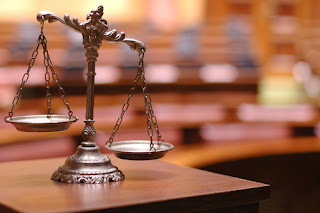 {2:24 minutes to read} The Supreme Court recently allowed certain parts of the President's travel ban to go into effect. That travel ban had been halted or stayed by lower federal courts that claimed it was discriminatory and unconstitutional. What the Supreme Court has said in effect is that they will deal with that issue in the fall, but over the summer, they are going to let a small part of the travel ban go into effect.

The Court didn't permit the entire executive order to be implemented. All it said was people from the six countries that are designated by the travel ban (Sudan, Syria, Iran, Libya, Somalia, and Yemen) can come into the United States freely if they have already been processed for a visa. If you are from one of these six countries and have not yet been processed, the government can prevent you from entering the United States.

The decision has a very limited effect. It does not apply to anyone from any country other than the six named and does not affect people who have green cards. The people most affected will be those who have been processed for refugee status or other visas but have not yet had visas issued to them.

The most important thing that I want to get out to people is: Do not be afraid to travel if you have visas, green cards, or advanced parole that has already been issued. We are getting hysterical calls from people in various countries, particularly Muslim countries, where visa applications are being processed. We are even getting calls from green card holders who are frightened that they will not be allowed to return to this country. To them, we say there is no reason to panic because it is safe for them to return.

As to the validity of the rest of the executive order? Stay tuned!