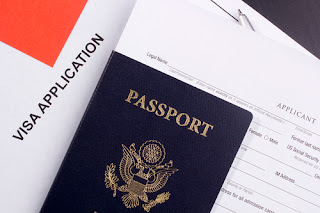 {1:48 minutes to read} Lost in the President’s anti-Muslim tirades and in the administration’s public policy of halting humanitarian programs such as DACA and TPS, is a more general assault on legal immigration. We saw this over the summer in the form of unprecedented demands for documentation from companies sponsoring H-1B computer professionals and we are seeing it more generally in a new United States Citizenship and Immigration Services (USCIS) policy that ends the long-running policy of giving deference to previously approved applications.

The previous policy, in effect since 2004, had given deference to previously approved applications. So, for example, if an employer had previously received approval for an engineer in H-1B status, then extending that employee in that status would generally be approved as well, absent some negative information. The new policy, in effect, means that employers must requalify their workers from the beginning.

Although this may not seem like an insignificant policy change, it has the effect of greatly increasing the burden on US employers seeking to hire highly skilled foreign workers. Viewed in conjunction with the increased paperwork demands on the hiring of new H-1B employees, the unmistakable goal is for the administration to use whatever power it possesses within existing law to discourage the hiring of skilled foreign workers.

The inevitable result will be that other countries will hire the world’s most skilled workers and our country will fall behind in the ongoing technology revolution.